SD digital and marketing solutions ltd. Branded as SPACEDAWG
is a full-service marketing agency. We are passionate about what we do and strive to evolve through excellence. No client is too large or small, our multi-faceted expertise allows us to design and implement solutions for diverse industry sectors. Spacedawg will assess your requirements and deliver a world class solution maximizing your budget. We will remain a company that seeks to do more for your marketing needs. A strong multicultural and multinational understanding is a Spacedawg competence. We believe that it is our team’s international exposure and experience that gives us the edge in both creative thinking and execution standards. In a world that moves at a pace of a nanosecond, market conditions change in a heartbeat. Spacedawg, with homegrown and international experience, understands the importance of creating an impact for its clients. After all the value of a first impression is for a lifetime!

Mishal, a serial entrepreneur with a unique business portfolio, launched his first company aged 18 in London – JET SET promotions, which went on to become one of the best-known brands in the London entertainment scene. He later brought JET SET PR to Bangladesh, which produced and executed some of the best events in the country’s history, set a benchmark. In 2005, Mishal co-founded BGLOBAL, a BPO VENTURE which became one of the most successful software outsourcing companies in Bangladesh, servicing several US fortune 1000 companies such as HBO, NBC, tech data and kia, to name a few. In 2010, Mishal joined the family office, business research international solutions Limited inc., Founded by his father ambassador Iftekhar Karim in 1987. Mishal joined as vice president and director, helping in managing more than $300 million in assets. In 2013, Mishal launched direct fresh limited – a food distribution company that is now working with large organizations such as UNDP, WFP and as well as other multinationals and local conglomerates. In 2015, Mishal entered the hospitality industry by opening a series of premium fine-dining establishments restaurants that became iconic destinations. To support his expanding ventures, in 2016 Mishal launched SpaceDawg digital and marketing solutions limited. 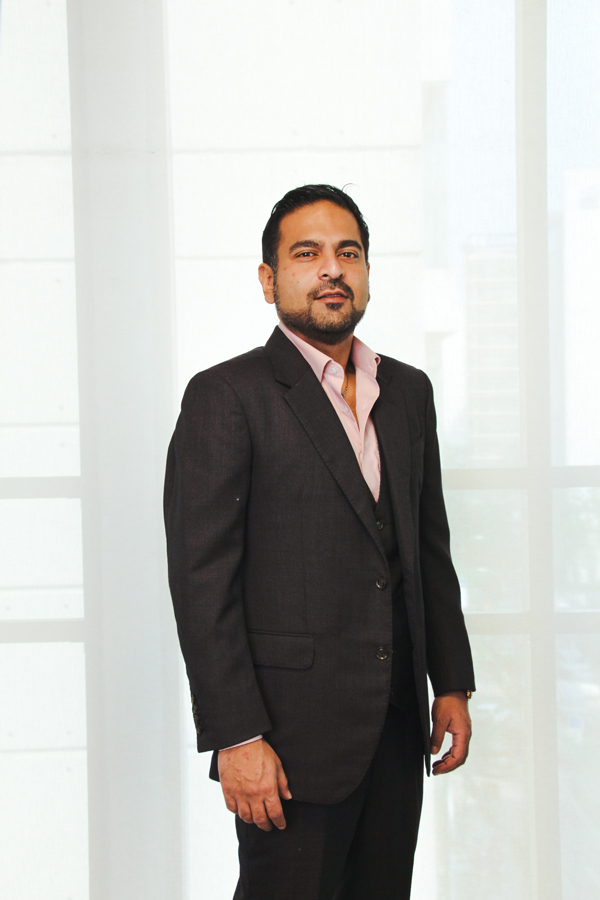 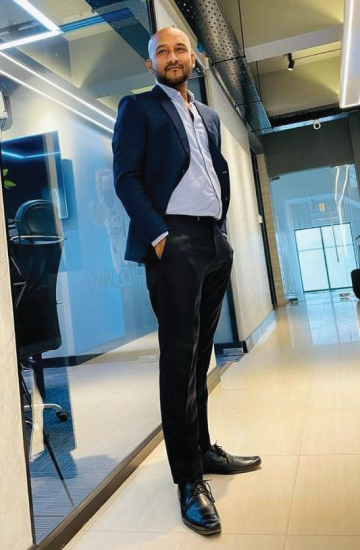 Ryan, The CEO of SpaceDawg,  has over eighteen years of experience working in the events’ and advertising industry in both local and global arena and is highly regarded for his ability to provide innovative and effective solutions to his clients. His illustrious career began in England where he worked, learnt and demonstrated his skills for some of the biggest event production companies. Though initially he started his education in legal law, Ryan quickly learnt about his true calling, which is events and entertainment, and he has not looked back since. Apart from his significant long-term experience in the industry, Ryan has also successfully achieved professional qualification from security industry authority, UK and city & guilds UK on event safety and spectator management. Being born to parents who where both professional producers of films and television content , Ryan developed his passion for the entertainment industry in his early childhood and it is this passion that still drives him today. He is a dedicated professional with the singular goal of providing his clients the best possible solutions to their entertainment needs and providing innovative solutions to brands that seek to provide their customers memories they will cherish.

The ones who led the mission to shoot us across the galaxy.